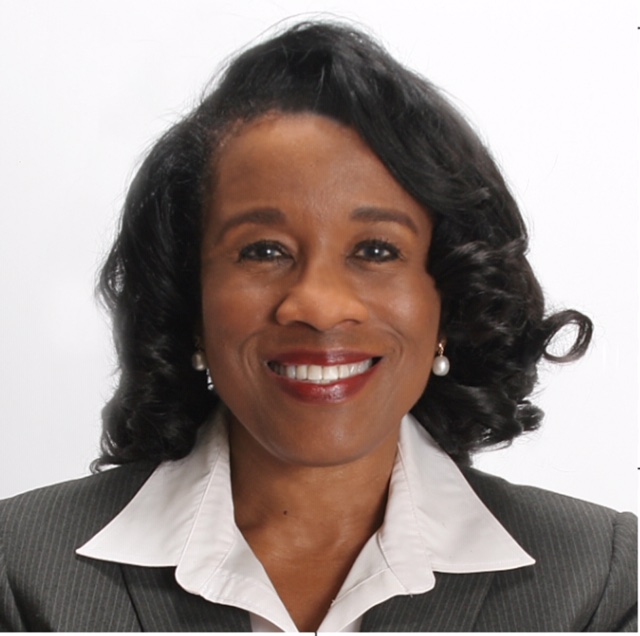 Ms. Taylor earned the moniker the “most powerful woman in finance” by the Women of Color magazine with over 30 years of banking experience in commercial, consumer, and real estate lending and management. Plus, she was named one of the “Most Influential Women in Bay Area Business” by the San Francisco Business Times.

In her own words,  Debra Taylor discusses life at Union Bank, the importance of having a support system, and how Black History has shaped her life.

Although banking and finance overall is not very diverse, Ms. Taylor acknowledges that “Union Bank is very inclusive, and there is an opportunity for anyone.” She’s living proof that being a Black woman won’t limit what you can accomplish. With the help of top performing teams, she was awarded Regional Manager of the Year for two consecutive years–it was just another "first" in the many achievements in a storied career. When asked if race ever played a role in her career progress, she said, “I don’t first believe that race or color is a reason why people treat you a certain way. I would ask, ‘Are you paying attention? Are you a positive influence? Are you part of the solution? And more importantly, are you flexible?’”

She feels that it is important to always want to be the best. "For me being the best was an unintentional consequence. if you’re going to do it, do it well!" Where did this drive come from? “Growing up, I always wanted to be the best.” This competitiveness is what keeps her motivated and doing her job well. “I would always look at people who prospered in their career and try to see exactly what they did to make that happen." This admiration for hard-work ethic was fostered by seeing her mother returning to college later in life.

You can never take away what you experience. “Learn all you can. Have the courage to ask for what you want. Make sure it’s known, what you want to do.” When new people join, it’s not as easy to include or to be included. When it comes to the future of Black History, Debra feels strongly that “the message has got to be from the top down. You need that voice validating it. Showcasing it is very important so that others see it and think I can do it, too.” That’s the importance of Black History.