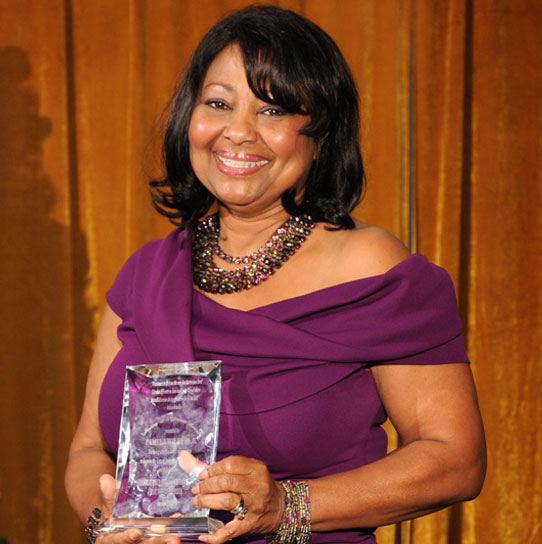 Dr. Pamela Wiley is the president and founder of the Wiley Center for Speech and Language Development, which is based in the Los Angeles area and serves people ages 18 months through adulthood with autism spectrum disorder (ASD). In 2017, she partnered with a retired police lieutenant to develop the Spectrum Shield Safety with Law Enforcement program to teach young men with ASD how to be safer when interacting with law enforcement officers. This includes carrying a card that can be presented to officers explaining that they have ASD and that it may affect their responses and interaction with police. The program is funded by grants from the MUFG Union Bank Foundation and other donations.

Spectrum Shield is one of many programs the Wiley Center offers. It specializes in speech therapy and has a culturally diverse staff of licensed speech language pathologists and infant development specialists. It also offers social skills training, a specialized preschool for children with autism, homework assistance, summer camp scholarships, a drama program, and workforce readiness training that results in employment opportunities consistent with each participant’s unique interests and skills. Students also participate in financial education training provided by Union Bank volunteers so they can learn how to manage their money wisely.

The Wiley Center is a longtime Union Bank client and, when the COVID-19 pandemic hit, it was able to secure a PPP loan through Union Bank.

“We had to close the center and furlough many of our staff members, though a number of them continued to help us on a volunteer basis,” Dr. Wiley says. “We’re using the PPP funding to put people back on the payroll.”

Dr. Wiley says she is very appreciative of the support the center gets from Union Bank and others. “It enables me to do a thorough job and really prepare these kids for the next phase of their lives.” 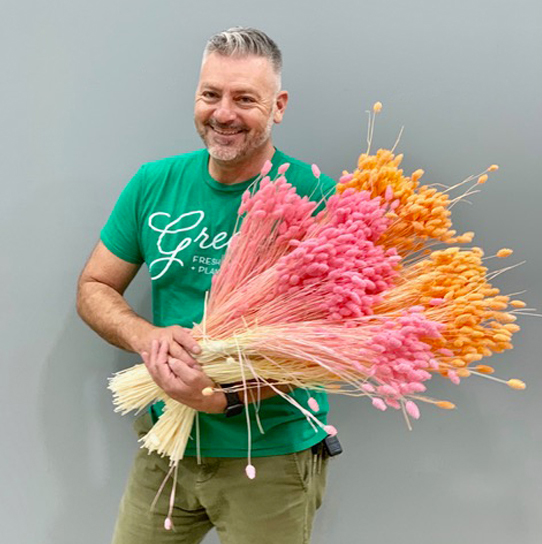 When the COVID-19 pandemic meant Carlos Franco had to close his business for five weeks, it didn’t mean he stopped working. Carlos hunkered down and started doing everything he could to keep his business alive. He overhauled his business’s website, adding online ordering functionality to make it easier for customers to place orders for pickup or delivery, and posting photos of new offerings.

Carlos initially furloughed his 10 employees so they could draw unemployment while the business was closed. As he prepared to reopen in early May, he began using the PPP funding to pay his employees, as well as his rent, utilities, and other bills.

“The website has been blowing up and I’m really glad I invested the time in upgrading it,” he says. “It’s great to get the orders that way without me or one of my employees taking the time to talk through it and write everything down manually.”

“I feel a real connection to Union Bank,” Carlos says. “I appreciate the one-to-one customer service I get. They know my business and understand what I need as a small business owner. I also feel like I get treated fairly regardless of the size of my business or the amount of money in my accounts, and that means a lot to me.” 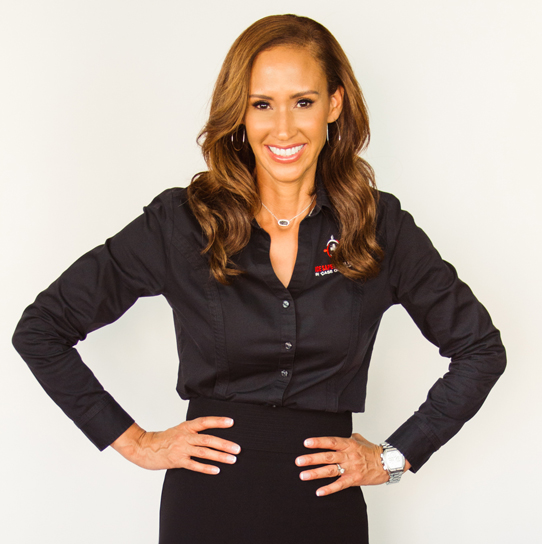 In 2001, Pam launched ICE (In Case of Emergency) Safety Solutions, which provides a variety of safety-program training and equipment for corporations, municipalities, and other clients. A few years later, Union Bank invited Pam to participate in its supplier diversity scholarship program and awarded her a scholarship to earn an MBA degree at the Anderson School of Management at UCLA as part of a minority business owner mentorship program.

“I was so taken aback and so grateful when they contacted me,” Pam says. “Just attending that program helped me triple my revenue.”

The MBA program helped Pam better understand how her financial statements should guide her business decisions, how to monitor her cash flow, and how to analyze profit-and-loss information. As she expanded her relationship with Union Bank, Pam was impressed with the branch manager who offered solutions to meet with Pam at her convenience. “The bank was very mother-friendly and helped me be an entrepreneur and mother at the same time,” she says.

When the COVID-19 pandemic hit, Pam’s business came to a halt. “I wasn’t able to get PPE (personal protective equipment) for my customers from my U.S. suppliers because they were out of everything,” she says. “I had no customers and nothing to sell them.” She was forced to furlough all but three of her 15 employees as she fought to keep the company alive. 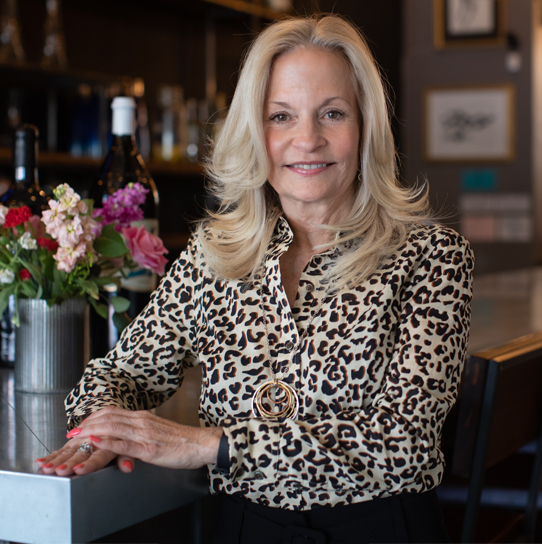 Debbie Thomas opened Thomas Hill Organics, a farm-to-table, organic restaurant in downtown Paso Robles, Calif., as her second act. It began in 2009, the middle of the Great Recession, when her sales job at Adidas was in jeopardy. She wasn’t willing to relocate to Oregon or Washington or leave her home on a 10-acre organic farm in Paso Robles. Instead, she decided to open a restaurant.

By the time COVID-19 hit in early 2020, Thomas Hill Organics was one of the top restaurants in the area, with 33 employees and a successful business. It had been featured in countless food and travel magazines as a “must visit” for its seasonally inspired menu, wine selection, and rustic brick-clad interior in the heart of downtown Paso Robles. “I’m really proud of what I’ve built. I never dreamed I’d own my own restaurant, or that it would be one of the top restaurants in town, but I like being in control,” Debbie says.

In March, when local stay-at-home orders forced Debbie to close for in-person dining, she had to furlough most of her employees. She managed to keep the business afloat by offering takeout family meals three times a week. The concept only required a scaled-back team of six employees.

Debbie has been a Union Bank client since 1998 and received her Payment Protection Program funds April 30 and used them to cover expenses she faced even though her business was nearly closed, such as rent, utilities, insurance and payroll.

With in-dining service suspended, the business was only bringing in a fraction of its usual revenues. In May, sales were only about 18% of what the business brought in one year prior. “Without the PPP funds, I would have had to shut down the restaurant,” Debbie says. The PPP funding should help support Debbie’s business until the end of July.